Back to Day 14: Conform vs Transform
Day 15: Lies vs Truths
Go to Day 16: Vocational Testimony

Today in the 31-Day Challenge we read…

“For although they knew God, they did not honor him as God or give thanks to him, but they became futile in their thinking, and their foolish hearts were darkened. Claiming to be wise, they became fools, and exchanged the glory of the immortal God for images resembling mortal man and birds and animals and creeping things.” Romans 1:21-23

Every vocation has “conventional wisdom”, ideas or practices that are accepted as true and right. But often they are directly opposed to what God says. They’re actually lies which often strongly influence our workplaces and societies without us even giving it a second thought. On the other hand, God’s word lays out Truths that apply to all facets of life, forming a biblical worldview which serves as a lens through which we should critically evaluate everything else. Can you identify the lies in your vocation, things that fundamentally contradict God’s Word and His design? What Truths from God’s word should replace those lies?

Your challenge for today is to write down two or three key lies within your vocation and then identify biblical Truths that replace each lie. How would you express these Truths in a way that brings salt and light into your workplace? 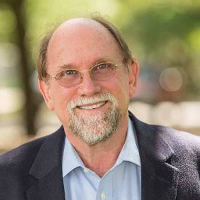 Do you ever struggle with your identity – with who you are in Christ and what God has called you to? Well, you are not alone. In fact, it goes… 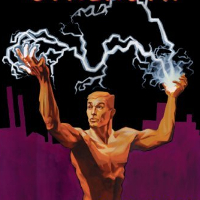 Coming To A Point

Lately I’ve been reading a book titled “That Hideous Strength” by C.S. Lewis. In it you’ll find the following conversation between a husband and a wife: “Have you ever noticed,”… 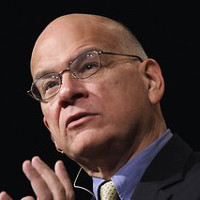 In the video below, Tim Keller (founding pastor of Redeemer Presbyterian Church in Manhattan) discusses how the Church can transform communities by connecting faith to peoples' daily work. Watch the...